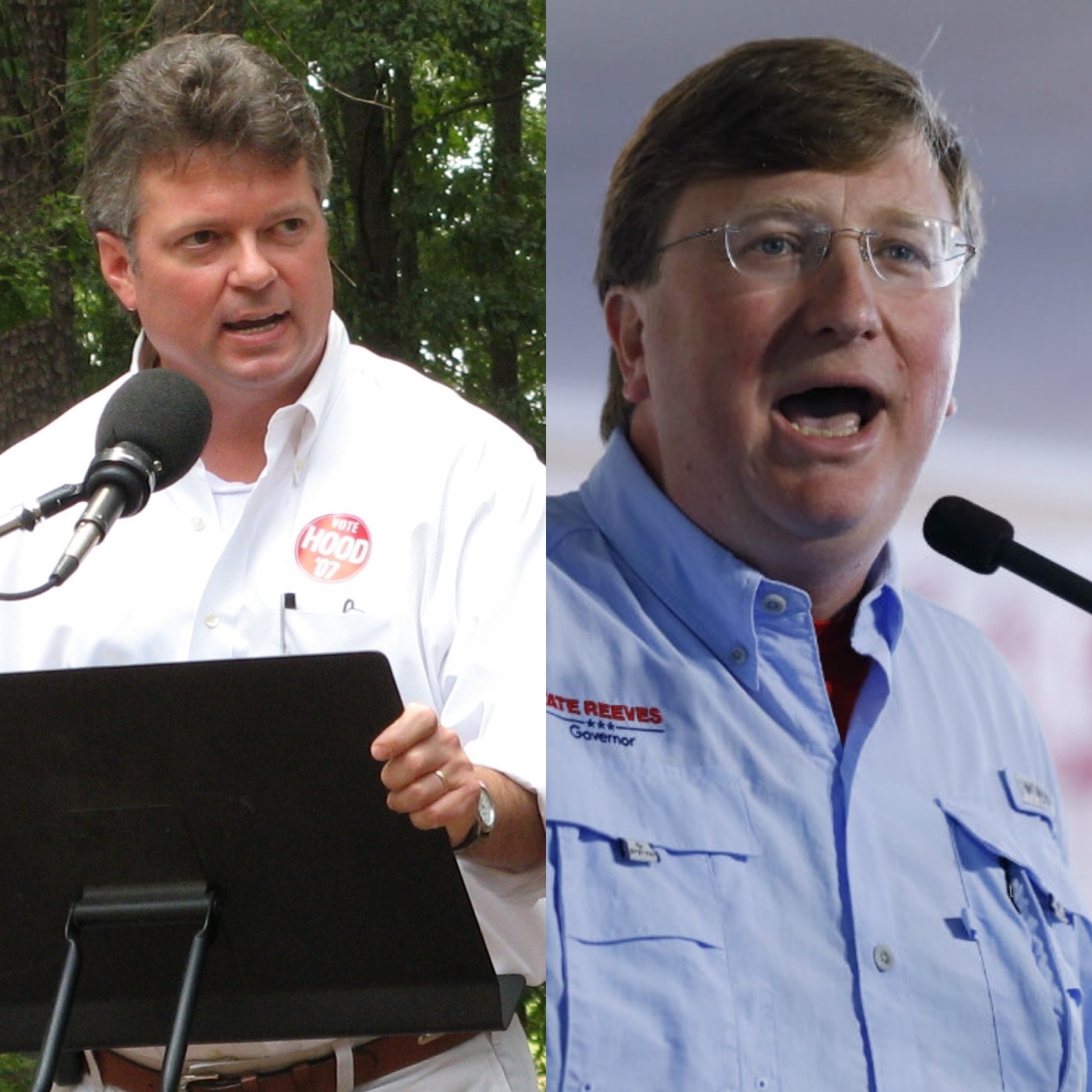 Do you like state-level politics, important policy discussions, and a generous portion of pettiness? If so, then Mississippi is gonna be the place to be this Fall!

Now that the GOP primary is over, the field is set for the General Elections, which will take place Tuesday, November 5th. The most exciting contest will be the Governor’s race between Lt. Governor Tate Reeves (R) and Attorney General Jim Hood (D).

The Hood vs. Reeves battle will mark the first time since 2003 that we’ll actually have a competitive race for Governor. Since 2003, when incumbent Gov. Ronnie Musgrove was unseated by Haley Barbour, Republicans have held onto the Governor’s Mansion without breaking much of a sweat. In recent elections, Democratic candidates have struggled to even capture 40% of the vote. Recent Democratic nominees lacked the statewide electoral experience, the name recognition, nor the resources to run a competitive race. (Fun Fact: Haley Barbour wasn’t a statewide officeholder either, but he was a national political figure who had served as chair of the Republican National Committee, so there’s that…)

As with roundabouts in the middle of intersections, a competitive Governor’s race will be a new experience for many Mississippians. Some will see it as a refreshing change, while others may find the experience a little unsettling. With that in mind, here are a couple of things that you can expect to see over the next two months.

Expect national media attention. Because this race will be competitive, and because some folks might see this race as a potential bellwether for the 2020 Presidential election, we will see cable news trucks in the state. There’s a good chance that we’ll see reporters standing on tractors, bales of hay, and maybe even a backyard propane tank.

Expect many negative ads during all of your favorite shows. Whether you’re watching SEC Football, This is Us, or Dr. Pimple Popper, you’re very likely to see political ads trashing the gubernatorial candidates. You may see an ad suggesting that Tate Reeves tried to build a monorail from his neighborhood to the State Capitol. You may also see an ad suggesting that Jim Hood used his iPhone to record that video of Alexandra Ocasio-Cortez dancing on the rooftop.

Expect a generous amount of messiness. Based on the reactions to this week’s non-endorsements and the current political climate, this election cycle could easily turn into something that resembles Season 2 of The Flavor of Love when they brought back “New York” just to add a little more spice. There will be verbal jabs, backhanded compliments, and name-calling a’plenty.

And you know Trump’s gonna be down here [Eye Roll]…

Expect a debate (or two,…maybe three….). With a race this competitive, we’re certain to see one or more televised debates. These candidates will likely have to present their plans to answer the three biggest questions of this election:

You’re gonna lots of popcorn over the next couple of weeks. This will be a wild, messy ride!