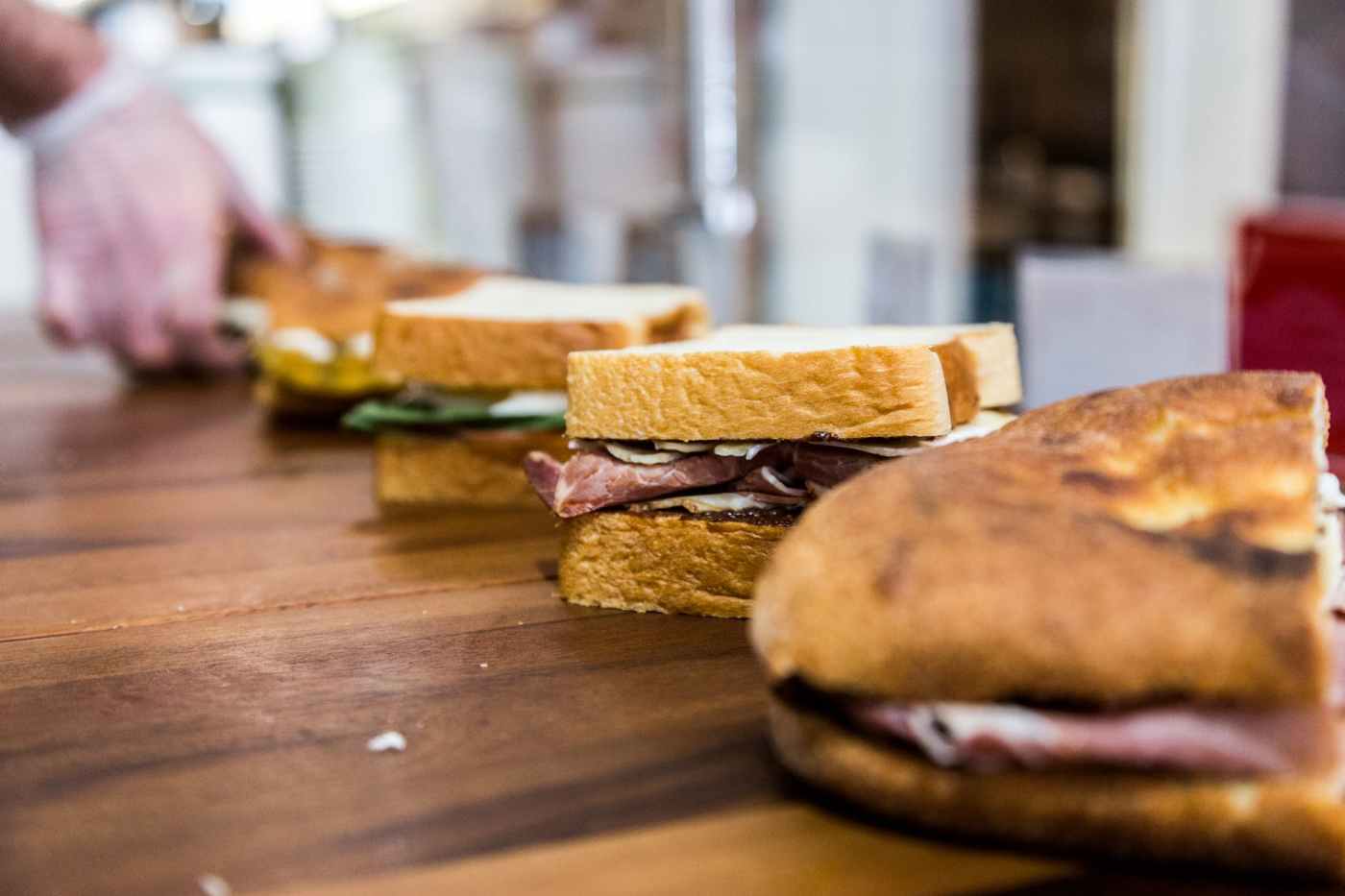 “Yes, a five dollar donation would be nice. But if everyone in your 5-person family can donate $1 before midnight, that would be even better!”

The following conversation was overheard at a recent cookout:

“We made it past August 28th, the deadline to qualify for the 3rd debate. I have to admit that I was worried that some of these folks were gonna lose their minds.”

“I’ve never seen such embarrassing displays of desperation. Did I tell you about the guest who was trying to get everyone in a family to make an individual donation. The fool even tried to get a 2-year-old to donate a dollar!”

“I’m pretty sure it isn’t, but this person was…well short of the limit. I’ll leave it at that.”

“Well I saw someone else that afternoon with their laptop opened to a website where all the polls were listed. I ain’t saying names, but sh-…this person…was staring at the screen, hitting refresh every 2-3 minutes.”

“Did…this person…think that some unknown poll would magically appear and put them above 2%.”

“I guess so. What made it worse was that ‘Fix You‘ by Coldplay was playing in the background. Not sure how that happened.”

“Anyway, how does this change the seating chart?”

“Well, we’ve got some big changes to make. You got the clipboard ready?”

“Got it right here. Let’s make it happen!”

“So at The Big Table, we sadly just lost Kirsten Gillibrand. Warren, Kamala, Uncle Joe, Mayor Pete, and Julian Castro are still there.”

“Well, I can’t decide between Amy Klobuchar or Cory Booker. I need to figure out some tie breaker. But let’s come back to them.”

“Okay, as for The Other Table, the first thing we’re gonna do is take the leaf out. Now it’ll only seat four. Then we’ll have Amy or Cory, followed by Beto and Andrew Yang.”

“Alright, I’ve got that down.”

“Those will be our two debate tables. Everyone else who didn’t make the debate will sit in the den. We will move The Sammich Table to the middle of the room and write names on each bag.”

“Perfect. I’m hoping that they’ll get the message. They can leave now and grab a fresh sammich, or overstay their welcome and grab a stale sammich. The choice is theirs.”

“Okay. But wait, looks like there’s an extra seat at The Other Table. Who gets that seat?”

“Yeah, we sorta have to at this point.”

[Walking to the back of the House]

“Excuse me, but I’ve been informed that you are moving up to The Other Table. Please gather your belongings and follow me to the kitchen.

The Big Table?!? Sir, you’re lucky to not be on the back porch anymore. Don’t be ungrateful.”

SHARE YOUR THOUGHTS: Please comment and let me know who should get the last seat at The Big Table, Amy Klobuchar or Cory Booker.