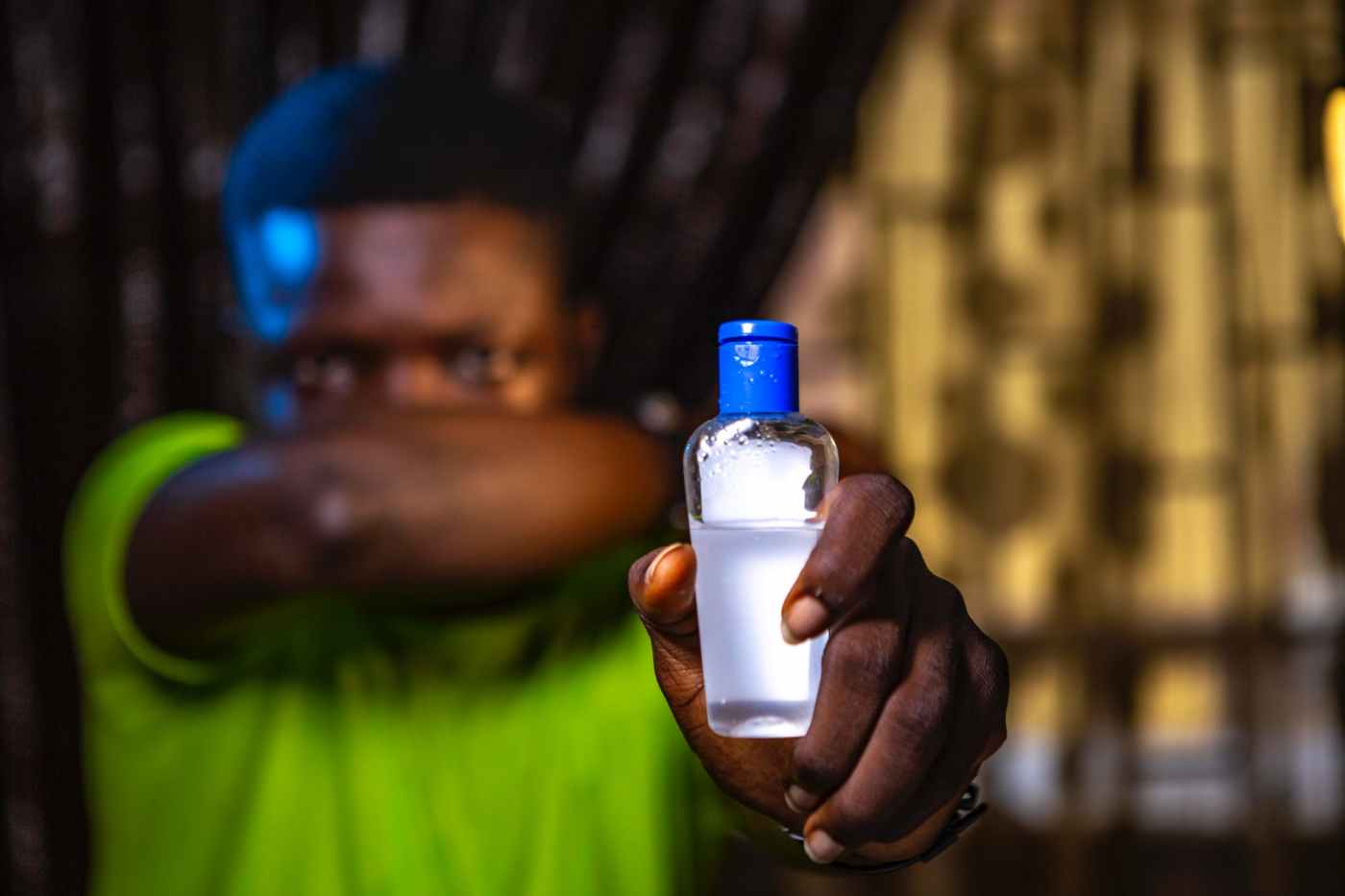 “Cut me some slack! This is the only flavor they had!”

The following conversation took place at a recent cookout…

“Hey hey! I’m back from the dollar store. We should be good on hand sanitizer for a while.”

“Good deal. Thanks for making a run.”

“Is this not the craziest cookout you’ve ever seen?”

“I know, right?!?! Honestly, I can’t say that I’m that surprised by the outcome, but who would’ve guessed that this is where we’d end up!?! This whole thing has been a pretty friggin’ wild ride!”

“Remember when we had so many random dudes here that we had to set up seats in the guest bedroom?”

“Hmm. I honestly can’t remember. Doesn’t matter, they had no business being here anyway.”

“So crazy! I mean, I still aint studdin him, but I have to respect his rise to the almost top.”

“Very true. Where does everything stand right now?’

“Well, Biden has this locked up now that Bernie has eaten his sammich. But since Bernie’s not able to travel back home yet, he has spent a good amount of time talking with Uncle Joe.”

“Cool, but how can Uncle Joe wrap this up if we’re not having primaries? It’s been a couple of weeks since we’ve heard anything from a state.”

“By the way, whatever happened to that dish that Wisconsin brought over?”

“It’s in the back of the refrigerator.”

“What did they bring?”

“I didn’t open that shit! When they brought it over, I smiled and put it straight in the fridge. Wiped the whole thing down with cleaning wiped before I did that.”

“I don’t blame you. They were a mess. And you know whatever they sent wasn’t seasoned. I wouldn’t trust it either.”

“So it looks like Biden ended up winning Wisconsin, so he got…”

“A cup of melted Velveta. He poured it over the Idaho potato he was saving.”

“Now Uncle Joe’s gonna be the guy* [side eye], it’s time for him to select his Plus-1. He’s already told us that it’s gonna be a woman, and there’s a chance that it could be one of the ladies we had here?”

“Wooooo, that was funny!”

“Seriously though, I think Kamala Harris, Elizabeth Warren, and Amy K have a shot. But don’t forget about Stacey Abrams from Georgia. I’ve also been told that a few governors will probably be in the mix.”

“We talked a while back about inviting Plus-1 hopefuls over for dessert and a little vetting. I guess the Rona has ruined that too.’

“Yeah, that’s out of the question now. We’re gonna have to do video conferences. I’m ‘borrowing’ the projector from work, so we can set it up with my laptop on The Big Table.”

“Great idea! We can project on the wall right over the fancy mahogany table we’re keeping the leftovers on.”

“Ohhhh the fancy mahogany table! That dude spent all that damn money and got nothing but a sammich bag and some rice from Guam.”

“You’re right! HAHAHAHAHA. At least he left us the table though.”

“Yessir. Go get the bucket of random chords from the S.E.T.H. Room. One of those chords should work with this projector.”