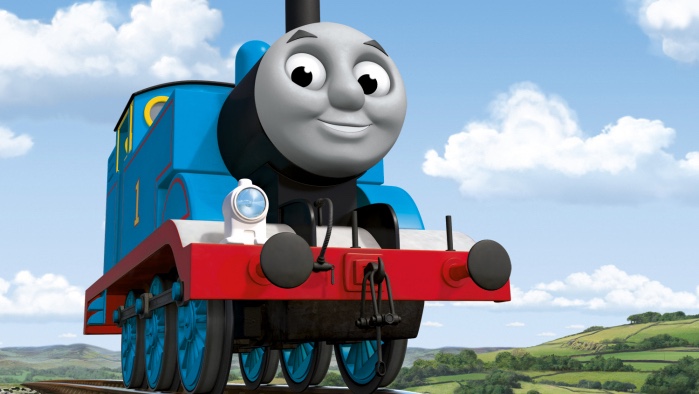 Lyrics from “The Final Countdown” by Europe

In the final hours before the polls open in Mississippi, I’ve been thinking about a story recently shared by Former Secretary of Education John King at a panel discussion I attended. The Secretary spoke about meeting with a Congressman to discuss a gun control/school safety proposal. The Congressman responded by voicing his strong personal support for the proposal, while adding that “he would have to strongly oppose it in public.”

In the midst of groans from the audience, I was moved to open the conference app and post, “Unlike Thomas the Tank Engine, this Congressman doesn’t appear to be very useful.”

For those of you unfamiliar with this reference – likely because you either don’t have kids or your cable company is still beefing with Viacom – Thomas the Tank Engine lives on the Island of Sodor, “shunting trucks and hauling freight” with his train friends. The highest compliment the train controller, Sir Topham Hatt, would bestow on his trains was to call them “very useful”, meaning that they worked hard, followed the rules, and respected authority.

Tomorrow, I encourage you to vote for the hard-working, rule-following, voter-respecting candidates who will likely be very useful officeholders.

There are a host of major challenges affecting Mississippi at the current time. Around 345,000 Mississippians lack heath insurance. Several of our bridges have been deemed unsafe for personal and commercial vehicles. Our schools lack adequate and equitable funding, and we’re losing too many of our young people to other states and other regions. Each of these challenges can be solved, but only through the hard work of very useful lawmakers.

Very useful lawmakers understand the major challenges and either have ideas to solve them or are committed to finding solutions. They maintain close contact with their constituents, sharing updates and receiving feedback (praise and criticism). They also take courageous positions, even in the face of pushback from colleagues and the public.

For those of you who still making those last-second choices, the following test will help you determine how useful a potential officeholder may be.

To find out if a candidate has the potential to be a very useful officeholder, try to answer the following questions:

If you’ve answered “yes” to at least 4 of these questions, then you’ve got a candidate who will likely be a very useful officeholder. A candidate with 2-3 yeses may have some potential. But if you could only give one “yes”, if any, you may be dealing with a candidate who will only “cause confusion and delay” as we look to solve important challenges.

There are many reasons why we may choose one candidate over the other. We often consider party affiliation, personal relationships, and/or positions on important issues. But if you’re looking for one more metric by which to measure these folks, I recommend voting for the most most useful engines possible.