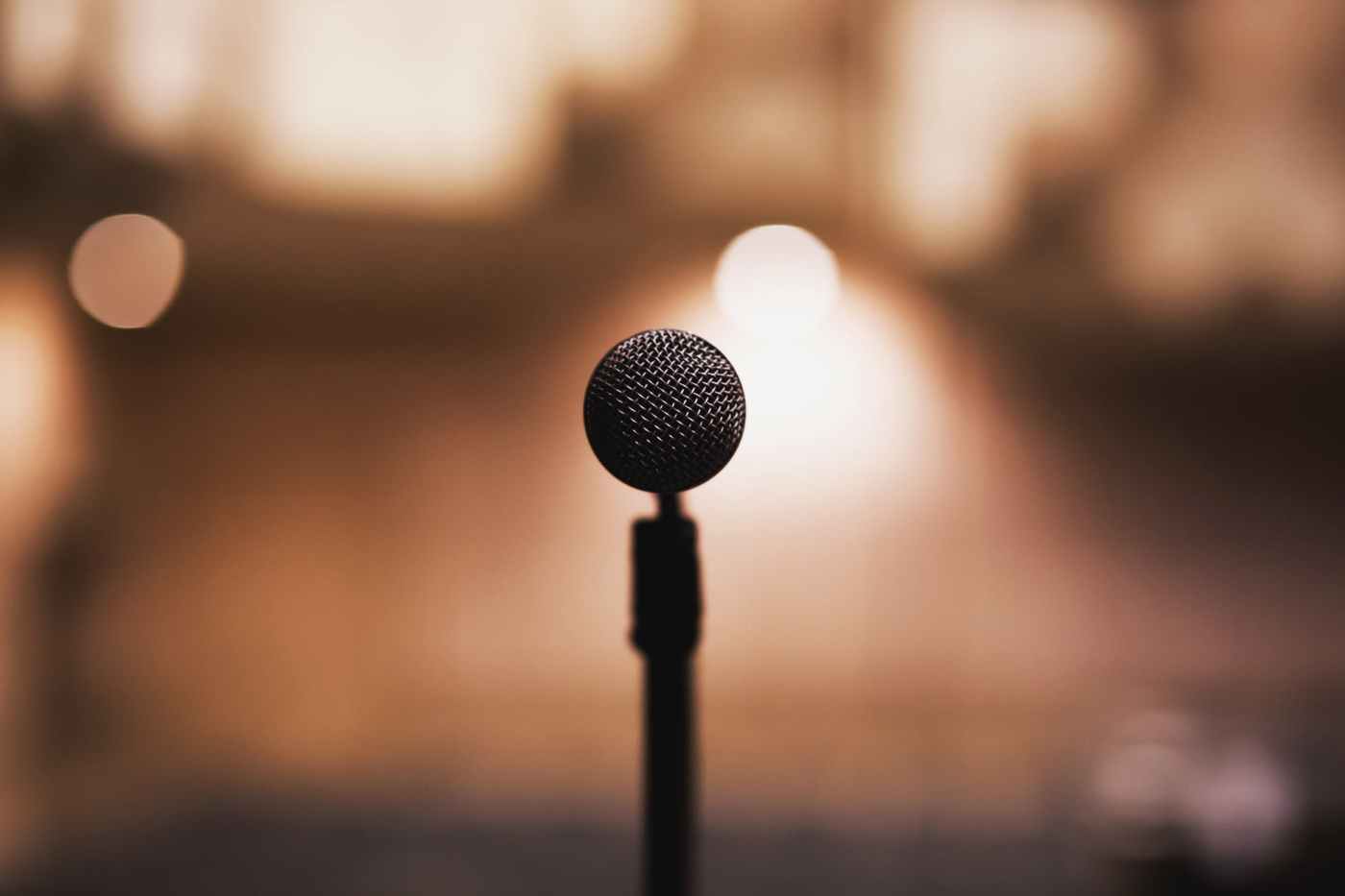 “We shouldn’t conduct foreign policy in our bathrobe at 5AM.”

The following are thoughts that came up as I watched Part I of the First Democratic Debate:

I’m looking forward to Round 2!

One thought on “Shoot Your Shot 2020: Notes from the First Debate”